This has given me a slight advantage when dealing with this pandemic. It has meant that my anxiety stayed low, I was not ‘freaking out’ and I was able to take it all in my stride.

Now, I am fed up and annoyed. I can be a little bit of a control freak – this means that I am starting to twitch at the fact that we are potentially once again having choice taken away. I live in a City where the number of cases are currently (apparently) increasing. This means that the City is now on some naughty list to be watched and potentially sent into another lockdown. There has been mention of Marshal presence. There has been a limitation on how many people you can and cannot see and where you can see them. Unless you’re at work or school…

Everyone is saying “Christmas may be cancelled.”

Travel restrictions may be put into place. Again. So now I can be once again separated from my mum until the government says otherwise? Or can I see her because there’s only me, my partner and her? Or can I only travel when it’s essential? What is essential? And who says what is essential travel for me?

Families are only able to come together for Christmas if there are 6 or less people present… Well, what about those of us that don’t have enough family to be able to count past 2? Are we allowed to travel to see our family?

Making people give their details when they go out publicly to socialise so track and trace can be completed… Yes, okay… but why now? Why not enforce that one right from the start?

We also might be given a 10pm curfew – who and how is that about to be enforced? What about people who work the late shift or do nights? Do they need to carry their work rota with them as proof they’ve been to or are going to work? Because anyone can carry a badge – I have a badge. I could carry that with me and claim that I’m doing a late shift… who is to know if I actually am doing a late shift or if I’m off to meet my 20 pals?

Eat out to help out was encouraging everyone to go back out and meet in groups to help put money back into the economy and now that we’ve done that, we’re being told to go stay indoors. We do as we’re told and then get told we’re causing the virus to surge again.

If you socialise in a group of more than 6 people, you’re breaking the law (from 14th September) and will be fined. But not if you’re at work or in education. Can we not catch it at work or school?

“Please, don’t.
I’m tired, I need to sleep tonight.
I have plans tomorrow.
Please.
Not tonight.
I’ll do anything if you fade off.
Just please,
Not tonight.”

Some times things happen at the right time, without any time to prepare. Some times, these things are exactly what is needed…

This is worth seeing – such an amazing journey and it still stays with me, on my mind frequently.

Posted on 22 Aug 2019 by happinessisnowhereblog 0

For May – I found that I wanted to become less self-confined and eat at least one main meal at the kitchen table (with or without others).

This has been a hard habit to break and although I started off well and was eating 2 meals a day in my shared kitchen, I have since reduced it to 1 meal a day.

I have a sense of disappointment in myself for not sitting at the table. What difference does it make if I sit at the kitchen table or the desk in my room…? My anxiety says it makes a big difference.

This month I remind myself that even small changes make a difference and that I am still eating in the shared kitchen – even if it is only briefly.

Almost halfway through the year now. Crazy how that happens!

Posted on 20 May 2019 by happinessisnowhereblog 0

I have no words to write – this rarely happens…

It is better said:
I Should Have Walked Out

Posted on 4 May 2019 by happinessisnowhereblog 0

I have returned ‘home’ – to my mother’s house.

To start this time off well, to hit the ground running – I set off to Church this morning.

I thought a calming and comforting environment would be nice, maybe one or two familiar faces that I would not be opposed to seeing.

I found myself surrounded by people who knew me, knew my grandparents and who greeted me with large smiles.

The morning was spent being much more sociable than I had expected it to be, a whole morning of;

I almost made someone cry. She had not heard I had moved, that I had got into University. Her joy was shown in the many hugs she could not stop giving me, in the misty eyes looking into mine and in her words, “everything comes around eventually, Chloe. Hearing this has just made my day!”

I did not know what I was expecting, but the unexpected was perhaps the best thing that could have happened. I feel as though I have a little more breath in my lungs and as though a part of me has fallen back into place.

I feel so proud for speaking aloud and being able to hold a conversation with people. Something that I would not have managed quite so effortlessly just a few short months ago.

Posted on 14 Apr 2019 by happinessisnowhereblog 0

A friend said to me yesterday, “I have to try, right?”

Fighting against social anxiety, off they went to socialise after a long break away from such things.

This morning, I asked him, “Did you have a good night?”

Know your limits and when to push them. Trying means you’re winning.

Posted on 16 Jan 2019 by happinessisnowhereblog 0

Along this road, there is a school. A school that left with enough trauma that I have not been able to walk by it since I left at age 12.

Despite many attempts and the support of a friend – it was just never something I could do without extreme anxiety.

Today though, I smashed it! 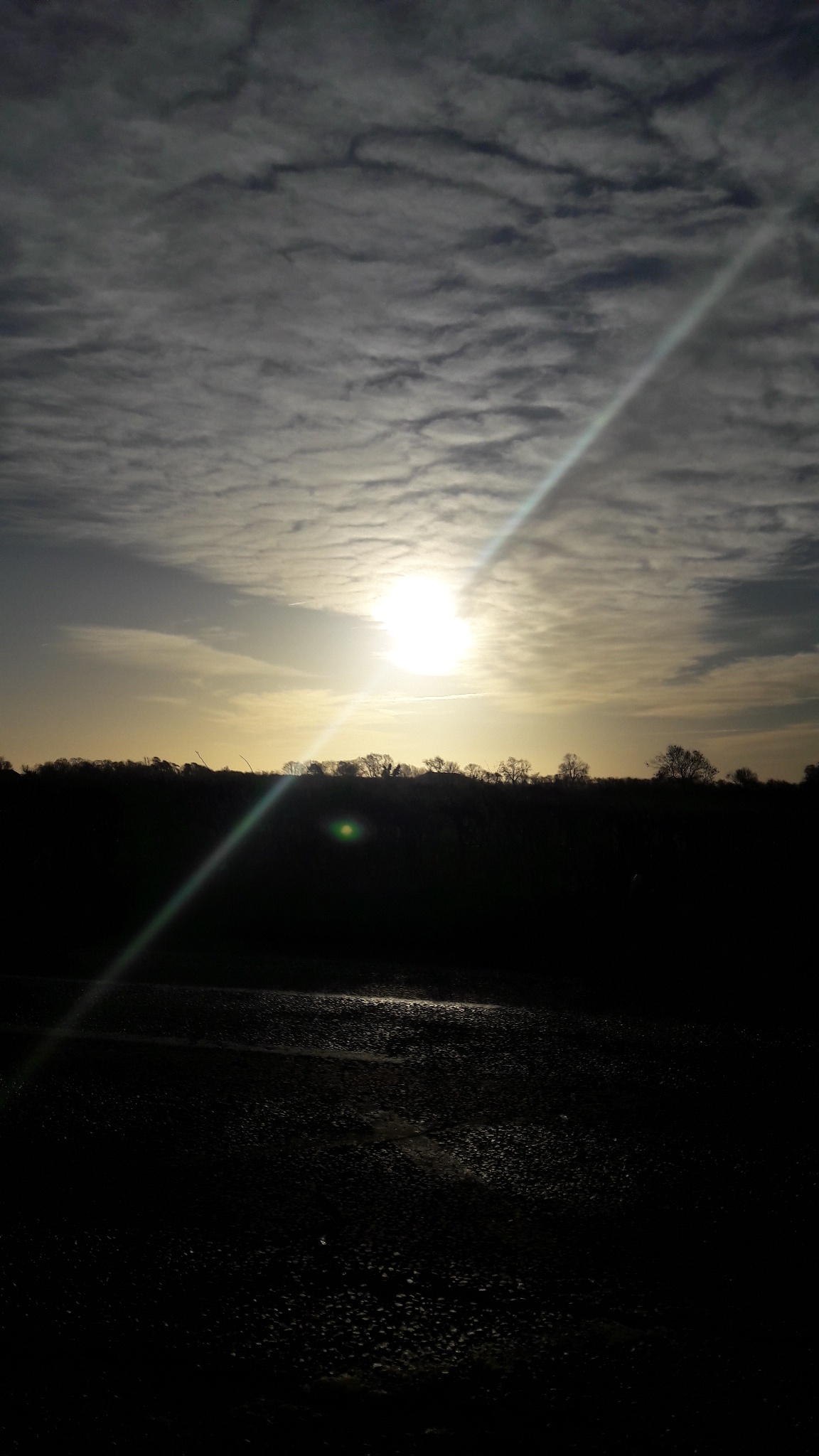 "There's Always Something or Other with Mr Neary"

One social worker's journey through a doctoral program.

Poet and Pilgrimage
Art of Bloom

An Exploration Of My Soul

Poetry of an eccentric sheep

Ramblings of an introvert

One picture could change your life.

Filled With Sarcasm and Anxiety.